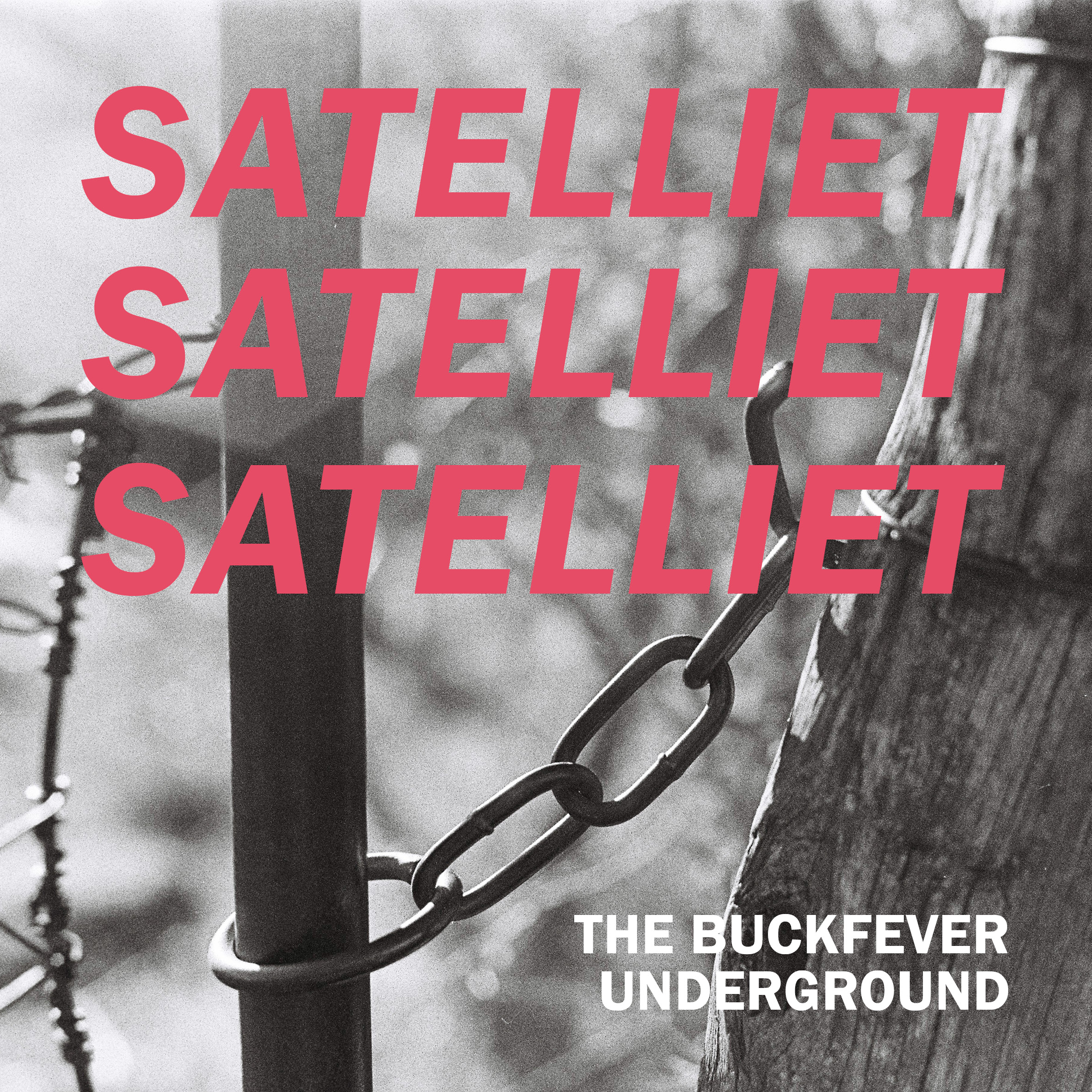 The inspiration for the six tracks on this EP was the lo-fi recordings guitarist Michael Currin shared on the band’s WhatsApp group during 2020’s Covid lockdown. Toast Coetzer added vocals to some of the tracks and Stephen Timm added the finishing touches.

We hope you enjoy the music!

Downloadable - name your price (no minimum).

Published by The Buckfever Underground. Mixed and mastered by Stephen Timm. Cover design by Alice Inggs, photo by Toast.